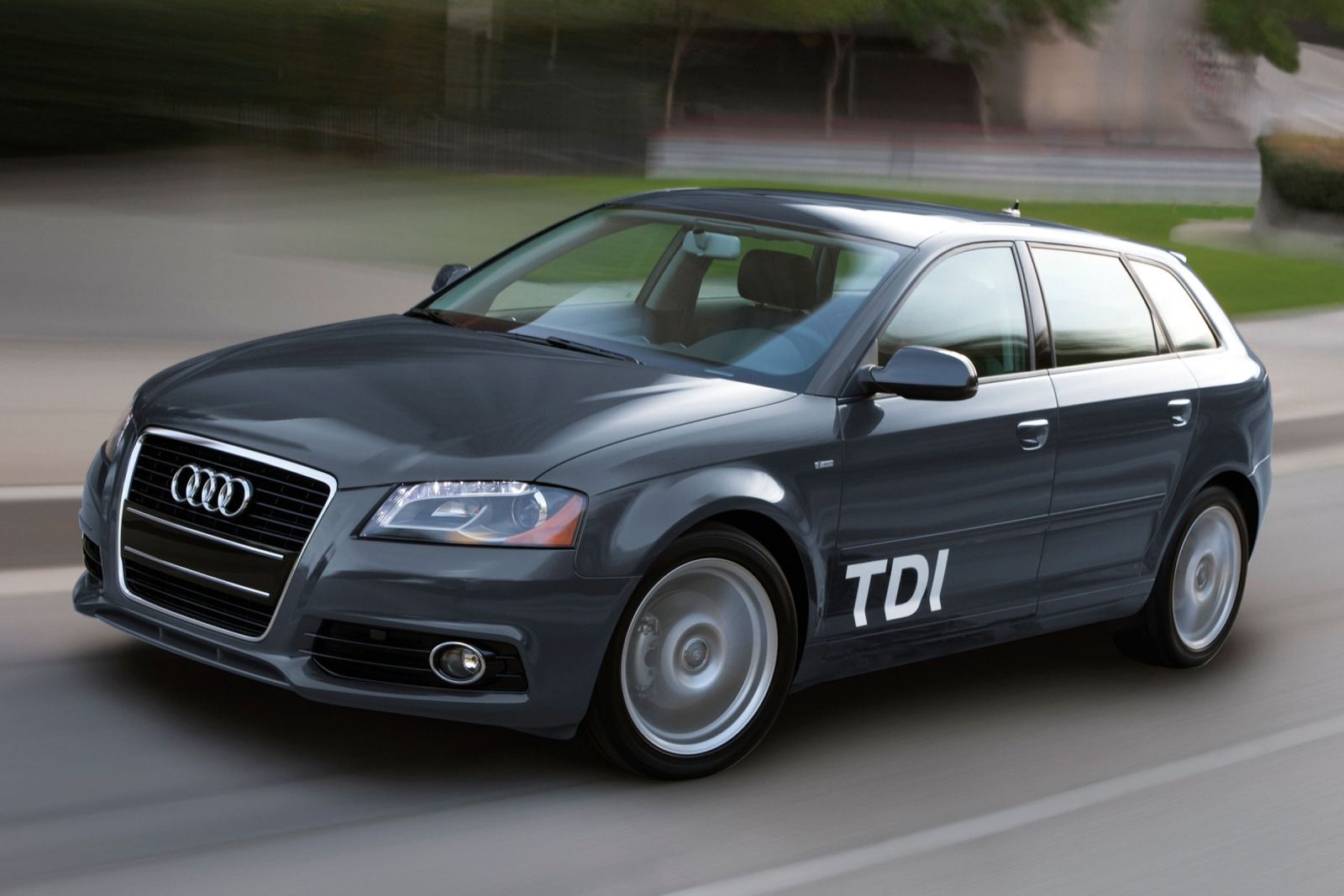 Been waiting, and waiting, for the final settlement on the VW diesel buyback/recall for months now, the “agreement” has been sealed until it was submitted to the courts today but I’m finding nothing that will help me figure out what I’m supposed to do (with my a3 tdi). Sigh.

It’s bittersweet for me: I love this car (super fun to drive, comfortable, they don’t make sport backs anymore, …) but if I need to turn it in I rather rip the bandaid off sooner rather than later when I start getting too attached.

aside: while the pic isn’t my car, duh, it is the same exact model, year, make, color, without the big TDI on the side 😏